You may have heard about how many companies manage their employees’ health by regulating the ingredients and calorie content of the food provided in company cafeterias. But, have you heard of a company that cares about what employees drink? For Hermes-Epitek, the water that employees drink every day matters. Drinking water can be an important lesson to learn, and moreover it is also one of the simplest ways to stay healthy.

Hermes-Epitek makes sure employees stay healthy by focusing on both food and drink. In addition to healthy, sugar-free teas and other beverages prepared by cooks, there is also lemon water full of vitamin C to boost employees’ immune systems and energy. In 2018, Hermes-Epitek started to produce its own sugar-free teas and other beverages, which are served both hot and chilled. Organic lemon water is one of the options; cooks slice organic lemons to make lemon water every morning. The fresh lemon water looks like an ordinary drink, but it is the best option for employees to quench their thirst. Employees can also mix it with sparkling water provided by the company to create a different type of flavor. 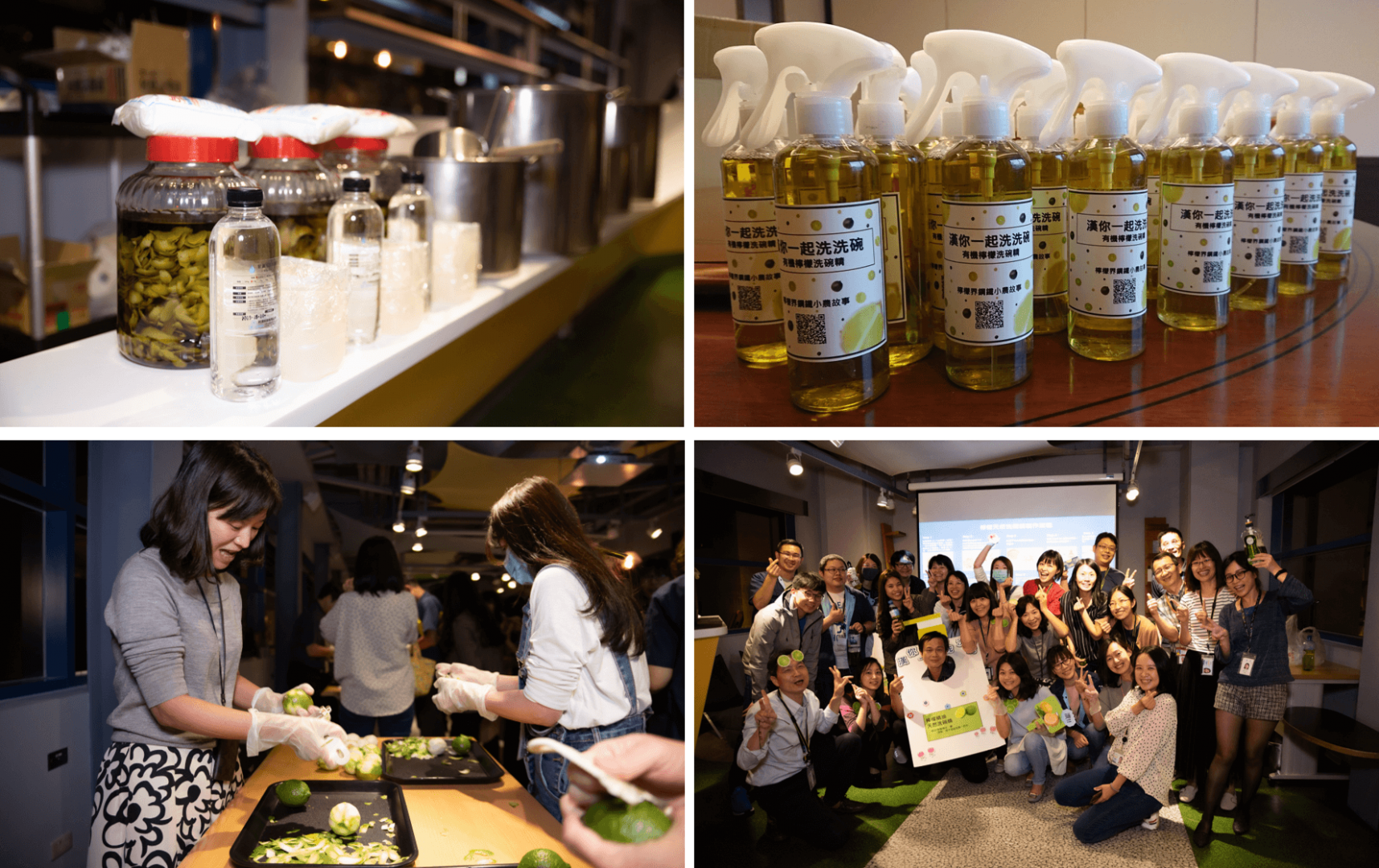 We visited Piere’s Lemon Farm located in Changzhi Township, Pingtung. The first time we met the lemon farmer, Mr. Kuo-Ping Chou, we had the impression that he looked more like a university professor from a humanities department than a farmer, because he was working in the scorching sun that day in a white striped shirt and chinos. The scene was reminiscent of a poem Returning to Live in the South written by Chinese poet Yuan-Ming Tao: “I sow my beans below the southern hills, though grasses flourish, the sprouting beans are scarce. I rise at dawn to clear the wasteland up, beneath the moon I carry back my hoe….”

When we arrived at his farm, we saw a simple, old-style farmhouse. Around the pond, there were dozens of wild ducks and white geese pecking for worms in the grass. Mr. Chou led us to the lemon farm where we saw thousands of white butterflies fluttering in the lush grass and pairs of little black-colored birds hopping around the trees. Next to the trees, there were four bee boxes. Mr. Chou said that these bee boxes belong to one of his friends, who placed them there because the organic environment in the farm was perfect for bees. He also told us to watch out for the Taiwan stink snake, many-banded krait, and brown-spotted pit viper because these commonly-seen Taiwanese snakes sometimes showed up in the farm. We could tell that the environment was perfectly natural and was a perfect place to grow organic crops.

Mr. Chou shared his story with us. He had worked as a general manager at a steel and iron company eight years ago. Due to fortuitous circumstances, he was able to rent a piece of land of around 1.26 hectares from the Veterans Affairs Council. He used 0.77 hectares to grow about 200 Eureka lemon trees, which produce sharp, fragrant lemons year-round. He likes lemons and also wants his family to enjoy healthy, non-toxic, natural, and self-grown lemons. Health and passion are the two driving forces that motivate him to manage Piere’s Lemon Farm. Managing a farm is tiring, especially an organic farm. The farm needs to be weeded constantly; the lemon trees take three years to grow before they start to produce quality lemons; longhorn beetles constantly bore into the trunks, which can kill around two-thirds of lemon trees; The farm is also battered by typhoons during typhoon seasons. It is really not easy to manage an organic farm.

Mr.Chou is about 60 years old. After becoming a farmer, he noticed that his health improved significantly, and he no longer has to heavily depend on reading glasses when reading the newspaper. He invited his family to join in the agricultural works with him because he has witnessed the benefits of farm work and organic crops. Ai-Lian Chou, Mr. Chou’s younger sister, joined her brother’s enterprise as a full-time farmer. In their leisure time, the whole family would make preserved lemons, dried lemons, lemon cakes, and eco-friendly lemon detergents for their relatives and friends. When asked why the farm is named Piere’s, Mr. Chou explained that the name originated from the nickname that he had since he was a boy. His first name is Kuo-Ping, which sounds like the phrase for “fruit skin” in Chinese. His niece said that if the farm was called Fruit Skin (Kuo-Ping), the name would be difficult to say. So instead they chose the name Piere, which gave people a feeling of being in a rural French farm. This is how the farm was named.

We hope that, through our experiences in visiting the farm in person, the employees of Hermes-Epitek will also be able to feel the passion for this land and the care for his family and lemons that the lemon farmer Kuo-Ping Chou has, while also enjoying the organic lemon water prepared by the company’s cooks. 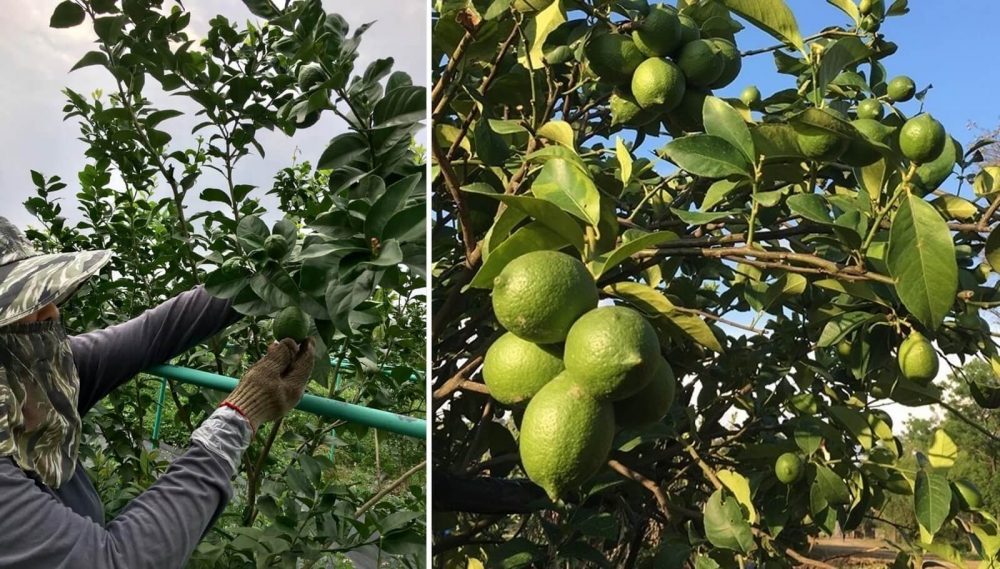